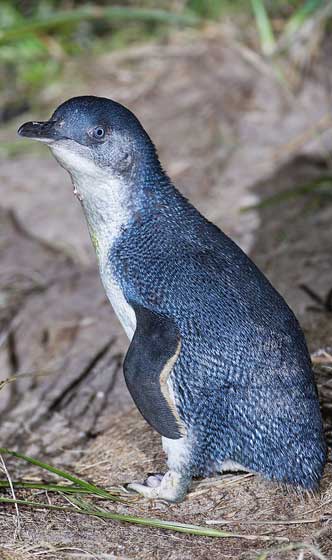 See the world’s smallest penguins, in their natural environment.

Oamaru Blue Penguin Colony began when a small number of blue penguins began nesting in a rock quarry area at the edge of Oamaru Harbour in the early 1990s. Today, it is Oamaru’s largest tourist attraction, with over 75,000 visitors per year. 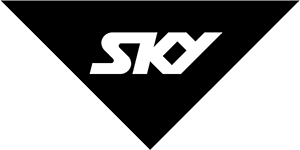